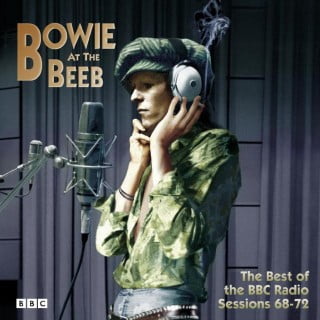 Bowie At The Beeb

Bowie at the Beeb is a compilation album by David Bowie, first released in 2000. Originally, it came in a three-CD set, the third, bonus CD being a live recording made on 27 June 2000 at the Portland BBC Radio Theatre. Later editions contain only the first two CDs.