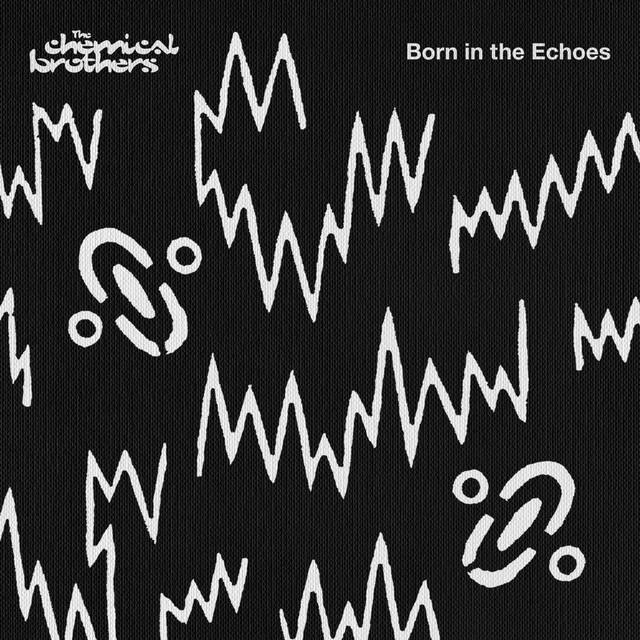 Born In The Echoes

Born in the Echoes is the eighth album by English electronic dance music duo The Chemical Brothers, released on 17 July 2015 by record label Virgin EMI. It was their first studio album since 2010’s Further.

The album’s first single, “Sometimes I Feel So Deserted”, was released on 21 April 2015. The second single, “Go”, was released on 5 May. “Under Neon Lights” was released as the third single on 23 June 2015, and features St. Vincent, credited by her real name (Annie Clark) on vocals.