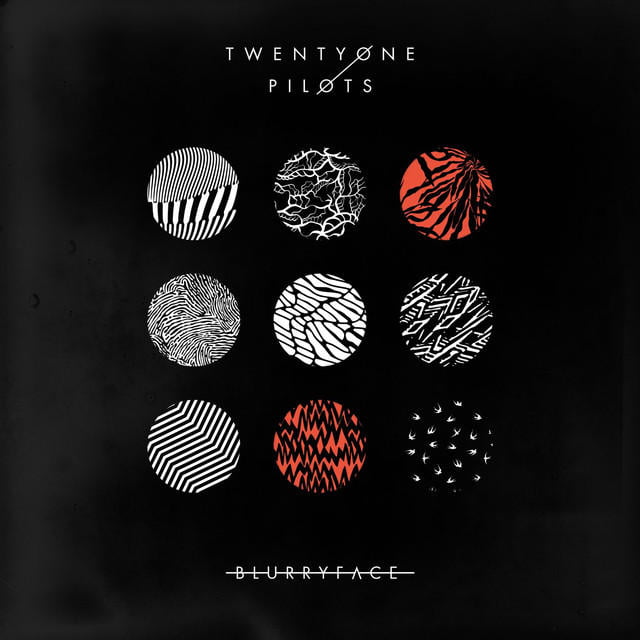 Blurryface is the fourth studio album by American duo Twenty One Pilots. Originally set to be released on May 19, 2015 through Fueled by Ramen, the album was released two days early by the band on May 17, via iTunes. On vinyl it was released on August 14, 2015