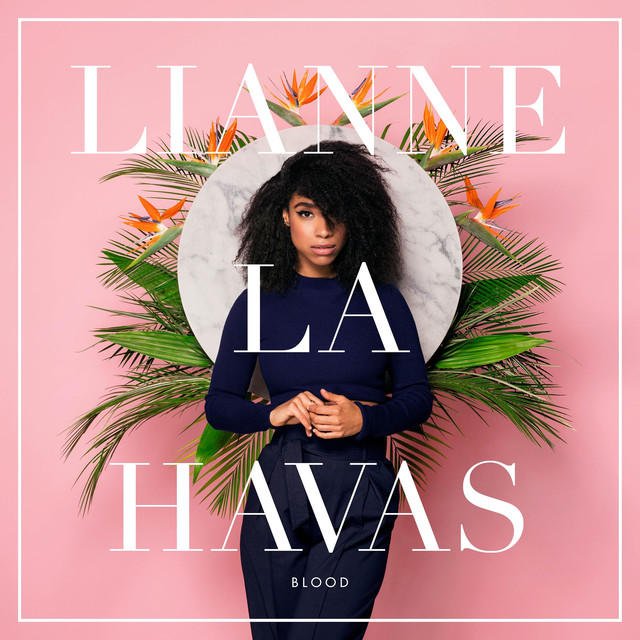 Blood is the second studio album by British recording artist Lianne La Havas, which was released through Warner Bros. Records on July 31, 2015. Following the release of her critically acclaimed debut Is Your Love Big Enough? (2012) La Havas embarked on a variety of tours and festivals before travelling to Jamaica. During La Havas time in Jamaica she attempted to regain a connection with her roots, the exploration inspired La Havas to begin writing the follow up to her debut. During her stay in Jamaica Lianne met with reggae producer Stephen McGregor who would subsequently go on to help produce the album.