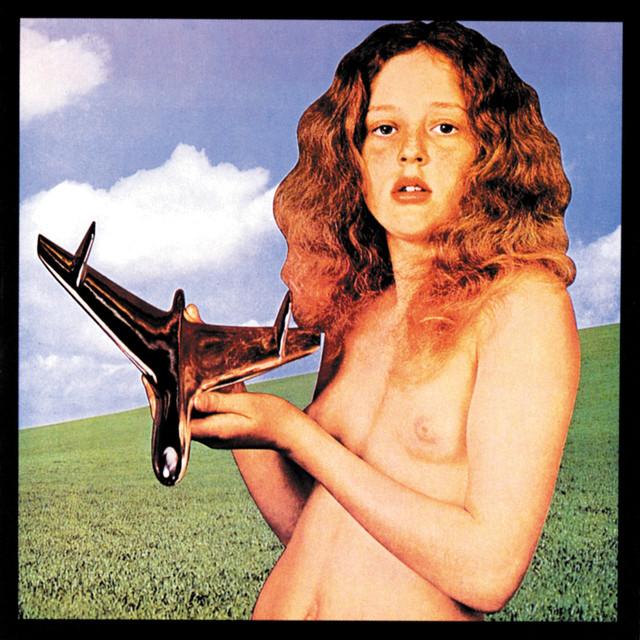 Blind Faith is the self-titled and only studio album by the English supergroup Blind Faith, originally released in 1969 on Polydor Records in the United Kingdom and Europe and on Atlantic Records in the United States. Blind Faith were an English blues rock band, composed of Eric Clapton, Ginger Baker, Steve Winwood, and Ric Grech. The band, which was one of the first “super-groups”, released their only album, Blind Faith, in August 1969. They were stylistically similar to the bands in which Winwood, Baker, and Clapton had most recently participated, Traffic and Cream. They helped to pioneer the genre of blues/rock fusion.

It topped the album charts in the UK and Canada as well as the Billboard 200, even peaking at #40 on the Billboard Soul Albums chart, an impressive feat for an English rock quartet. It has been certified platinum by the RIAA. In addition, Rolling Stone published three reviews of the album in their 6 September 1969 issue, which were written by Ed Leimbacher, Lester Bangs, and John Morthland.