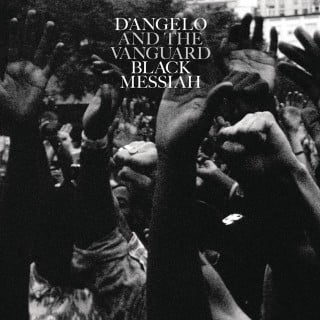 D'Angelo And The Vanguard

Black Messiah is the third studio album by recording artist D’Angelo, and the first credited to D’Angelo and the Vanguard. It was released on December 15, 2014, through RCA Records, bringing an end to his 14-year hiatus. The album debuted at No. 5 on the U.S. Billboard charts, selling over 117,000 units in its first week. The vinyl version of the album was released on March 3rd, 2015.