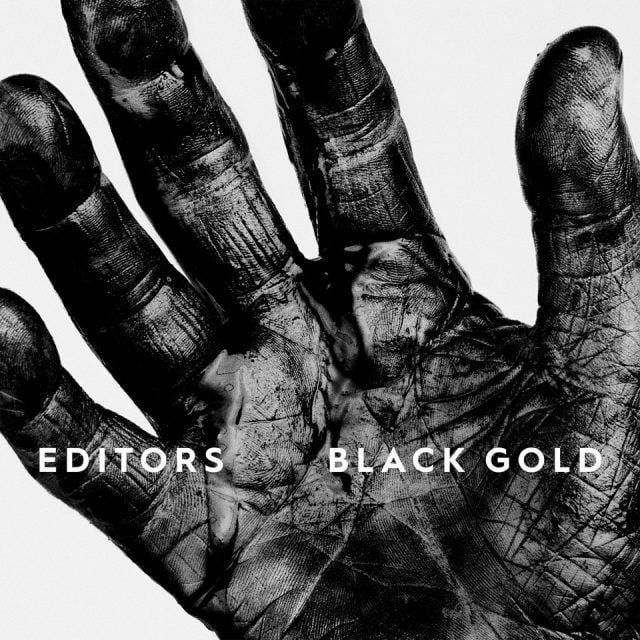 In continuation of what’s been one of the most prolific creative streaks of their 15 year career, Editors have announced the release of their best of album Black Gold, out October 25th via Play It Again Sam. Black Gold will include 13 tracks from their 6 studio albums, alongside 3 brand new offerings: ‘Upside Down’, summer festival anthem ‘Frankenstein’ (watch the supernatural video here) and the gothically dramatic title track ‘Black Gold’ – out today.

The album also comes in a deluxe 2CD version, which includes a second disc of 8 stripped back recordings of tracks from the band’s catalogue titled ‘Distance: The Acoustic Recordings’.

And so they reached out again to Garrett “Jacknife” Lee (U2, Snow Patrol, REM, The Killers), the Grammy-winning producer who worked with Editors on their #1 sophomore album An End Has a Start, to produce the three new offerings that would go alongside a collection of tracks spanning 15 years, 6 studio albums and over 2.5 million album sales. Amongst the tracklist is the adrenalized, shivery blast that is ‘Munich’, top 10 indie rock anthem ‘Smokers Outside The Hospital Doors’, pulsing, synth- driven Belgium chart-topper ‘Papillon’ and the understated, isolated melody of ‘Ocean of Night’. 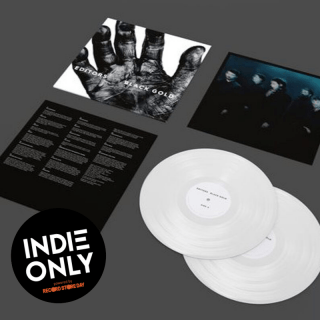 11. Smokers Outside The Hospital Doors

21. Smokers Outside The Hospital Door (Distance: The Acoustic Recordings)