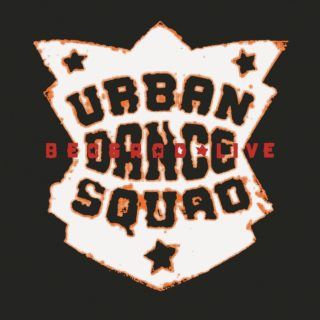 In 1997 Urban Dance Squad originally released the Beograd live album for the first time. 20 years later Music On Vinyl is proud to present this release on vinyl for the first time. One of the most notorious live bands from the Netherlands were captured in full force on the 20th of November at the Student Cultural Center, Belgrade, Serbia.

The crowd was ecstatic to hear UDS perform their biggest hits like No Kid, Ego, Fastlane, Temporarily Expendable, Demagogue and many more. The 20th anniversary of this 2LP live album is a Record Store Day exclusive and will be limited to 750 numbered copies on transparent vinyl. The package contains printed inners with exclusive pictures and the audio is completely remastered. Good Grief!