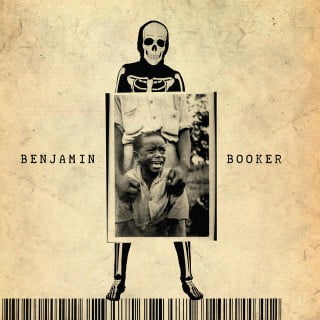 Booker’s self-titled debut album was recorded in December 2013 at The Bomb Shelter, an analog studio in Nashville. Produced by Andrija Tokic (Alabama Shakes, Hurray for the Riff Raff), the album is scheduled to be released on August 19, 2014 via ATO Records in the United States and Rough Trade Records in Europe. The first single from the album, “Violent Shiver,” was released in April, 2014; Booker performed the song on Late Night with David Letterman later that month.