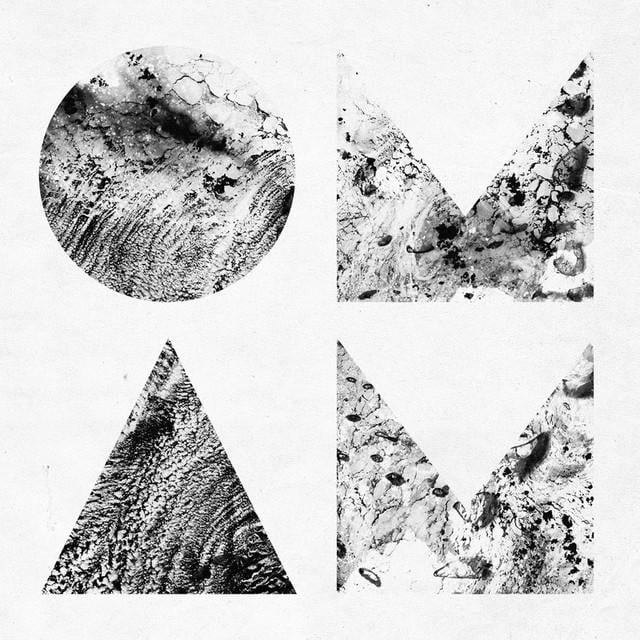 Of Monsters And Men

Beneath the Skin is the second studio album by Icelandic folk-pop band Of Monsters and Men released on 8 June 2015 in Iceland, and a day later in the rest of the world. The vinyl release was a month later. The album artwork and design has been created by artistic director Leif Podhajsky. It debuted at number three on US Billboard 200, selling 61,000 copies in its first week, became the band’s highest-charting album. The album was released to generally positive reviews.

The album title is derived from a lyric in the song “Human”: Plants awoke and they slowly grow beneath the skin.