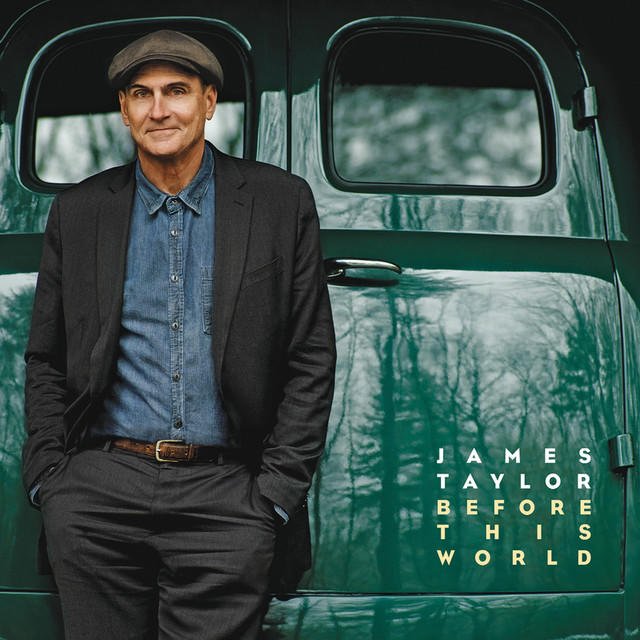 Before This World is the seventeenth studio album by American singer-songwriter James Taylor. It was released on June 15, 2015. It is Taylor’s first album of original material since October Road (2002). He recorded the album in a barn on his property in western Massachusetts with Steve Gadd on drums and Jimmy Johnson on bass. In April 2015, he announced a short U.S. tour running from July 2nd to August 6th to promote the album.