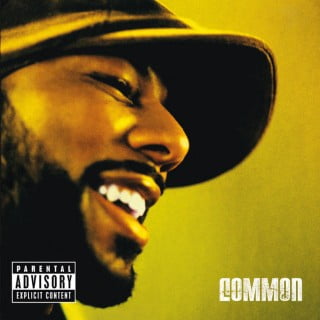 Be is the sixth studio album by American rapper Common, released May 24, 2005 on GOOD Music and Geffen Records. Primarily produced by hip hop artist Kanye West, the album debuted at #2 on the Billboard 200 album chart with 185,000 copies sold in its first week. It is Common’s second album to sell over 500,000 copies (over 800,000 copies sold) and was certified Gold by the RIAA. Be was also a critical success, receiving general praise and accolades from several critics and music publications. The album received a perfect “XXL” rating from hip hop publication XXL magazine.