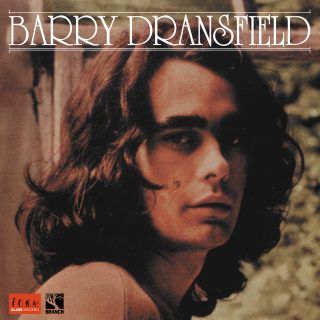 Originally released in 1972, on Polydor’s Folk Mill imprint, Barry Dransfield’s first solo album was an extraordinary debut, comprised of inspired original songs, traditional tunes, and some unexpected covers, including a legendaty version of Michael Hurley’s ‘The Werewolf’ and a solo folk rendition of Procol Harum’s “Broken Barricades” – it was also one of the rarest folk-style albums of the 1970s, vinyl copies changing hands for ridiculously large amounts of money among collectors in the 48 years after its release. Now reissued by Glass Modern on vinyl for the first time in nearly 20 years with new sleevenotes by lifelong fan Nick Saloman (The Bevis Frond), it’s time for new fans and old to dig its greatness.