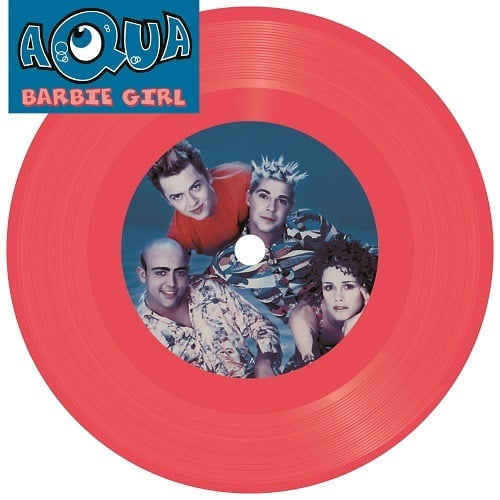 Aqua’s 1997 hit “Barbie Girl” reached the number one spot in 13 countries when it was first released and has been a pop-party staple ever since. Celebrating 20 years since it was originally released, we’ll be reissuing this as a hot pink 7” in a plastic sleeve, because “life in plastic, it’s fantastic!” And for those who like to sing-along, you’ll be pleased to know the karaoke version is on Side B.