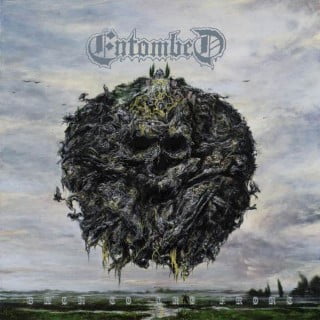 Back To The Front

Entombed is a Swedish death metal band which formed in 1987 under the name of Nihilist. Entombed began their career as an early pioneer of Scandinavian death metal which initially differed from its American counterpart by its distinct guitar tone. However, by the early 1990s their sound had broadened to include garage rock and other influences. This new style would eventually be described as death ‘n’ roll. Entombed have been influenced by bands such as Slayer, Black Sabbath, Celtic Frost, Autopsy, Repulsion, Kiss, The Misfits, Motörhead and Discharge.