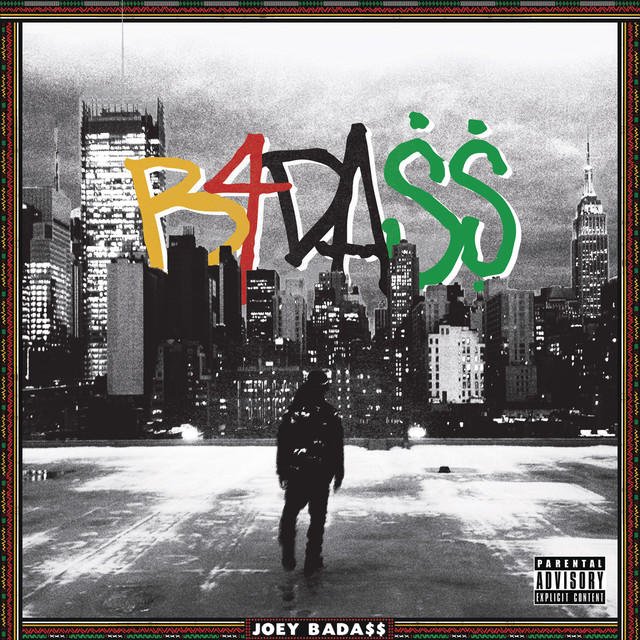 B4.Da.$$ (pronounced Before Da Money) is the debut studio album by American hip hop artist Joey Bada$$. It was released on January 20, 2015, his 20th birthday, by Cinematic Music Group and Relentless Records in the United States and the United Kingdom, as well as being made available for digital download on iTunes. The album entered the Billboard 200 at number 5, selling 53,990 units in its first week.