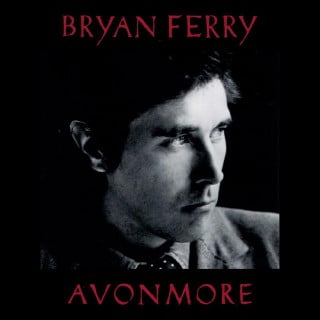 Avonmore is the fifteenth studio album by the British singer Bryan Ferry, released in the United Kingdom on 17 November 2014.

The album was announced on 23 September 2014 with a preview of the song Loop De Li. The album was produced by Ferry with longterm collaborator Rhett Davies, who has produced several albums for Ferry and Roxy Music. The album also features Ferry regulars such as Fonzi Thornton, Nile Rodgers, Marcus Miller, and Johnny Marr (who co-wrote the track “Soldier of Fortune”). The album includes two cover versions, a rendition of Stephen Sondheim’s “Send In The Clowns” and a version of “Johnny and Mary”, originally by Robert Palmer.