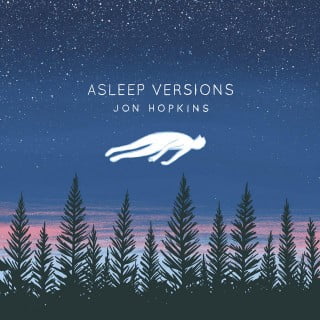 Asleep Versions was recorded at Sundlaugin Studios, near Reykjavik, in February of this year. Intended to be heard as one single 25 minute piece, it is composed of four decelerated, dreamlike re-imaginings of tracks from the Mercury-nominated