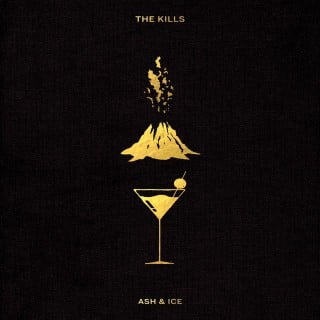 Ash & Ice is the fifth studio album by indie rock band The Kills. It was released on June 3, 2016 through Domino. The album was recorded in a rented house in Los Angeles and at Electric Lady Studios, New York City. It was produced by Jamie Hince and co-produced by John O’Mahoney. It is promoted by the singles “Doing It to Death” and “Heart of a Dog”.