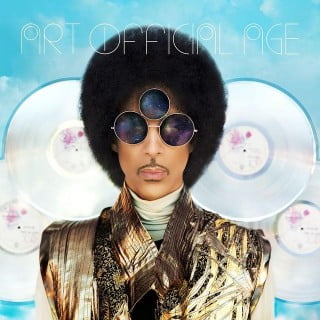 Art Official Age is the thirty-third studio album by American recording artist Prince. The album was released on 30 September 2014, by NPG Records under a renewed license to Warner Bros. Records, marking the second collaboration of both parties since 1995’s The Gold Experience. The title is a homophonic pun of “artificial age”.