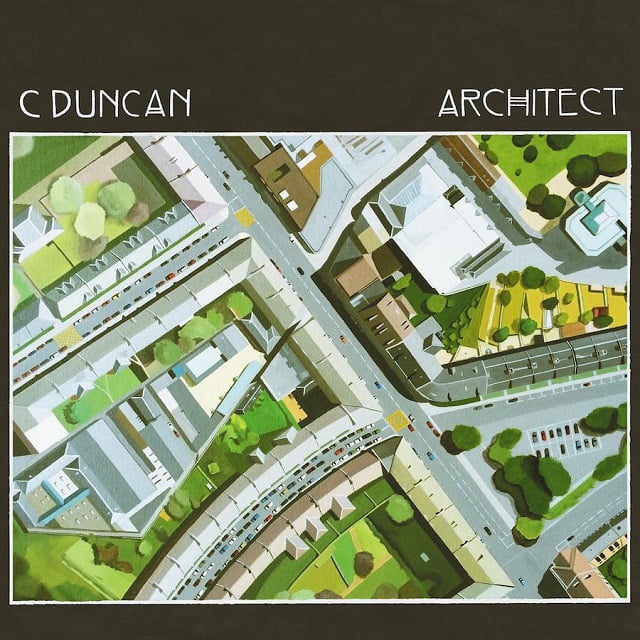 Glasgow’s C Duncan, born 1989, is the son of two classical musicians. Surrounded by music throughout his childhood, Christopher initially took up piano and viola. His teens led him to school bands – learning to play guitar, bass and drums – but did little to quell his fascination with the composition and performance of classical music.

To hear C Duncan’s music now is to grasp those two common threads between his interests in classical and modern music. The pieces that make up his debut LP are formed from lush choral harmonies and acoustic instrumentation, textured like contemporary dreampop and all recorded at home in Glasgow on his bedroom studio setup, gradually built up one layer and one instrument at a time.