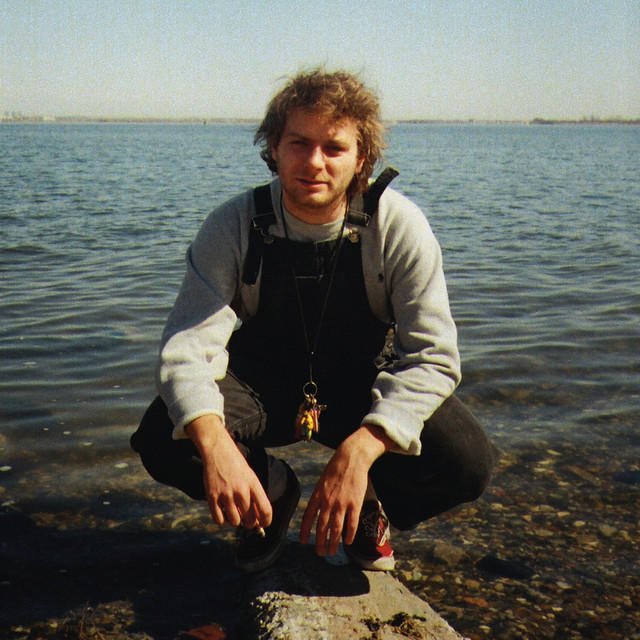 Another One is a mini-LP by Canadian singer-songwriter Mac DeMarco released on August 7, 2015 by Captured Tracks. The mini-LP was preceded by the release of four streaming singles on Spotify, “The Way You’d Love Her”, “Another One”, “I’ve Been Waiting for Her”, and “No Other Heart”. The title track was accompanied by a music video directed by DeMarco himself.