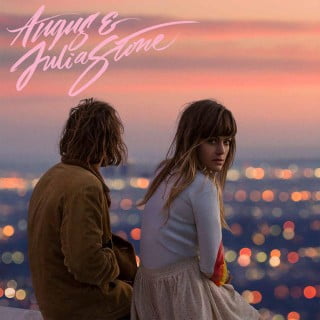 Angus & Julia Stone is the self-titled, third full-length album by Australian singer-songwriter duo Angus & Julia Stone. It was released on 1 August 2014 in Australia through EMI Music Australia, and on the same day in the United States through American Recordings. Its release was preceded by the singles “Heart Beats Slow”, which peaked at #37 in Australia, and “A Heartbreak”. The videos for both songs as well as a video for “Get Home” were directed by Jessie Hill.