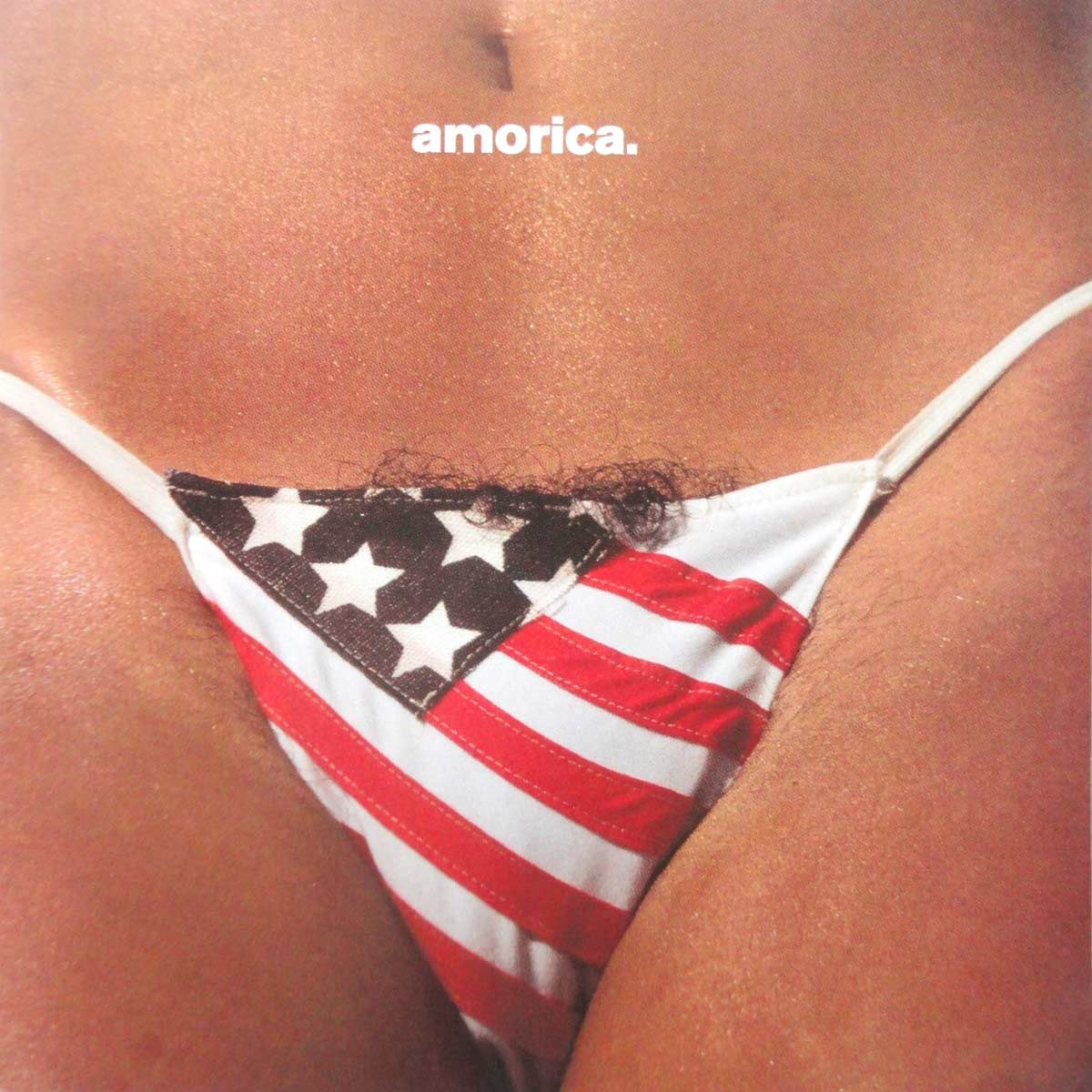 Amorica is the third album by The Black Crowes. Spawned from their unreleased scrapped album Tall, Amorica was originally released in late 1994 on American Recordings. The album was banned from some stores like Walmart and Kmart, due to its sexually explicit album cover, which features a woman’s crotch wearing a United States flag thong with pubic hair sticking out. The picture was from the cover of a July 1976 Hustler magazine. The image was censored and replaced with a black background which only featured the triangle. Amorica eventually reached Gold status in the United States, shipping 500,000 copies.

Amorica was rereleased  by American Recordings/Universal Music Enterprises (UMe) on December 4, 2016 as a one-album set, along with the band’s following three releases as double-LP sets – 1990’s Shake Your Money Maker, 1992’s The Southern Harmony and Musical Companion, and 1996’s Three Snakes and One Charm – all on high-grade 180-gram vinyl, with lacquers cut directly from the master tapes. The first two originally came out on Def American, the latter two after Rubin changed the name of the label to American Recordings.