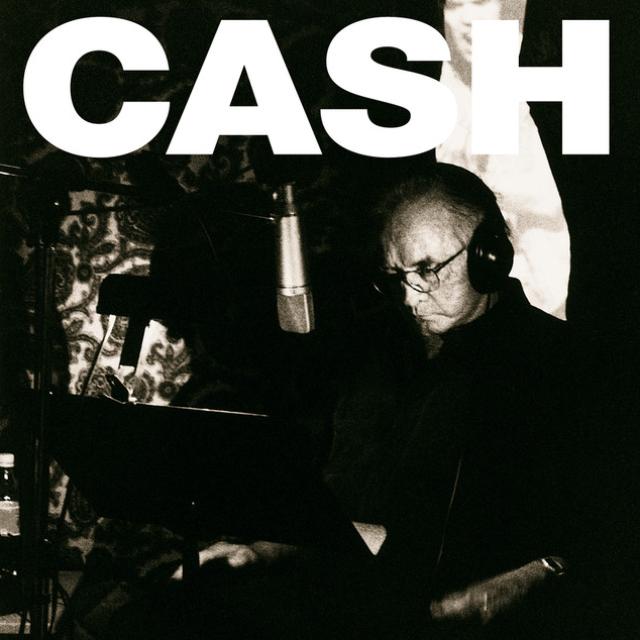 American V: A Hundred Highways is the 93rd overall album and a posthumous album by Johnny Cash originally released on July 4, 2006. As the title implies, it is the fifth entry in Cash’s American series. Like its predecessors, American V: A Hundred Highways is produced by Rick Rubin and released on Rubin’s American Recordings record label via Lost Highway Records, as they currently distribute country releases from the American Recordings label.