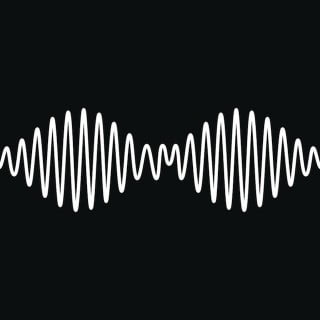 AM is the fifth studio album by the English indie rock band Arctic Monkeys. It was produced by James Ford and co-produced by Ross Orton at Sage & Sound Recording in Los Angeles and Rancho De La Luna in Joshua Tree, California, and released in September 2013 through Domino. The album was promoted by the singles: “R U Mine?”, “Do I Wanna Know?”, “Why’d You Only Call Me When You’re High?”, “One for the Road”, “Arabella” and “Snap Out of It”. It features guest appearances by Josh Homme, Bill Ryder-Jones and Pete Thomas.