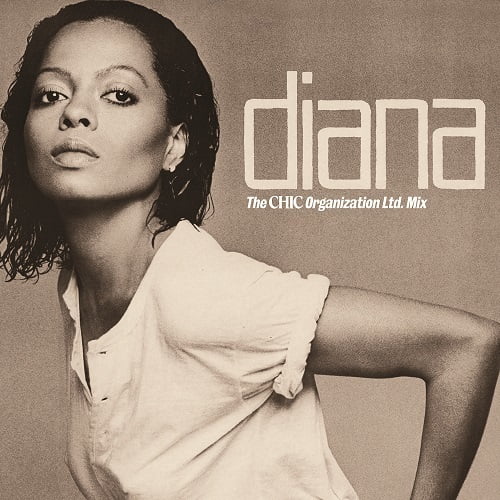 Released in 1980, the Diana album was Diana Ross’ biggest selling album, thanks to its then contemporary production sheen and songwriting and playing skills of CHIC. It spawned the hit singles UPSIDE DOWN, I’M COMING OUT and MY OLD PIANO. However, on delivery to Motown the original tapes were deemed too ‘far out’ by Ross and her usual engineering team, and a remix was given to make the record more commercial. For years, the original mix became something of a holy grail for both Diana Ross and CHIC fans. The mix was finally released as part of a CD deluxe edition in 2003, and now, for the first time, we intend to release it on vinyl.