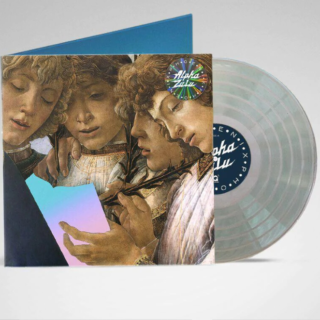 Grammy Award-winning band Phoenix returns with their next full length, Alpha Zulu, due out on vinyl January 13. This follows their 2020 single “Identical,” which went #1 at AAA radio, from the Motion Picture “On The Rocks”. The project was recorded during the height of the pandemic in Paris, at the iconic Louvre museum. Phoenix are set to perform at festivals like Primavera Sound (Barcelona), We Love Green (Paris) and Austin City Limits (Texas) and will embark on a full headline tour in the US, UK, and EU in Sept 2022. The band has seen over 1.5B+ streams across their catalog, and have previously headlined Coachella, Governors Ball, Primavera Sound, Austin City Limits, and more. They’ve performed on Saturday Night Live, The Tonight Show with Jimmy Fallon, amongst others.