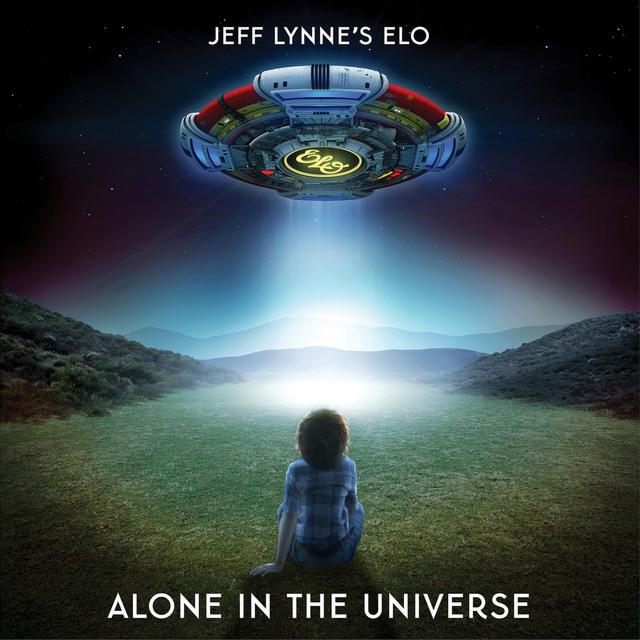 Alone In The Universe

Alone in the Universe is the thirteenth studio album by British rock band Electric Light Orchestra (ELO), credited to “Jeff Lynne’s ELO”. Released on 13 November 2015, the album is the first of new original material credited to the group since Zoom in 2001, and the second since the original group’s disbandment in 1986.