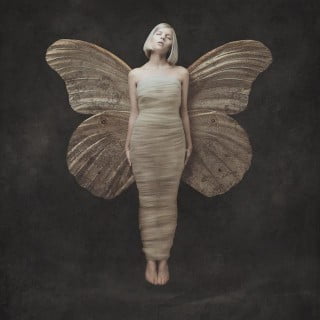 All My Demons Greeting Me As A Friend

All My Demons Greeting Me as a Friend is the debut studio album by Norwegian singer Aurora. It was released on March 11, 2016 by Decca Records. It comes preceded by the promotional singles “Under Stars“, “Runaway” and the breakthrough and proper lead single “Running with the Wolves”. The second single “Murder Song (5, 4, 3, 2, 1)“, was released on September 4th.