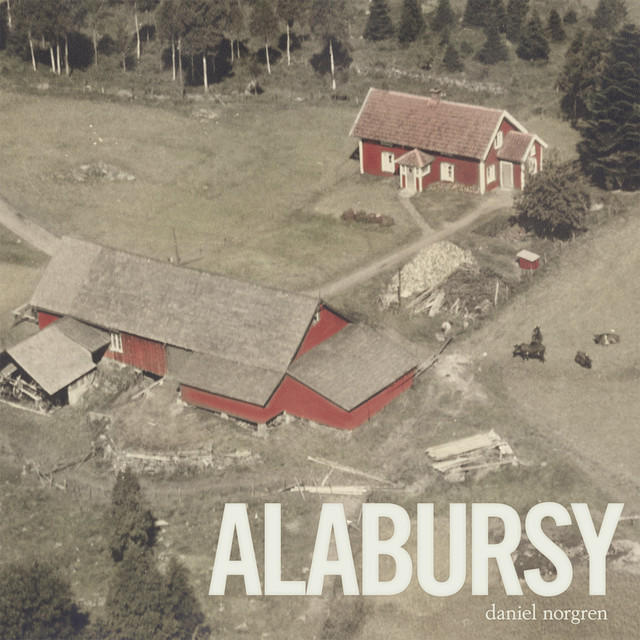 Daniel Norgren (born 1983 in Borås, Sweden), is a Swedish singer-songwriter. He is working through a small indie label called Superpuma records and has been doing so since 2006.

In 2015 his new album Alabursy was released followed by another European tour. Like his former music, again most of the songs were recorded at home on his 4- channel cassette port studio.