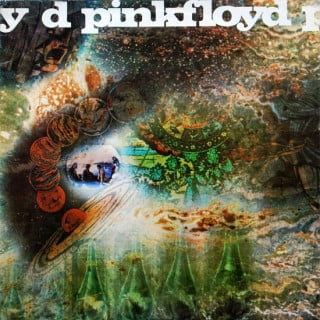 A Saucerful Of Secrets