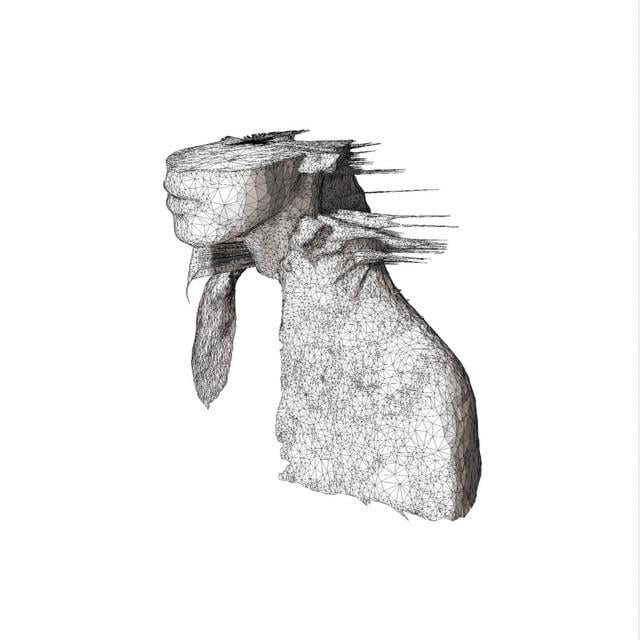 A Rush Of Blood To The Head

A Rush of Blood to the Head is the second studio album by British alternative rock band Coldplay. Released on 26 August 2002 in the UK through the label Parlophone, the album was produced by the band and British record producer Ken Nelson. Recording started after the band became popular worldwide with the release of their debut album, Parachutes, and one of its singles in particular, “Yellow”. The songs featured in the album have a greater use of electric guitar and piano than its predecessor.