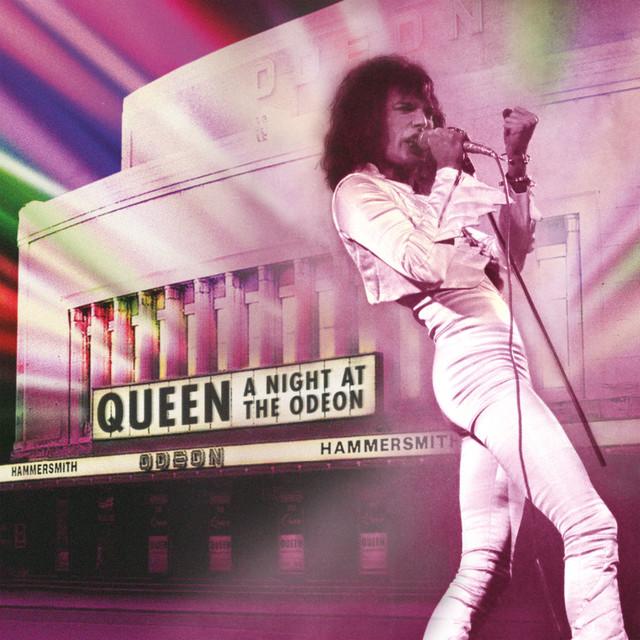 A Night At The Odeon

A Night at the Odeon – Hammersmith 1975 is a live album by English rock band Queen. The album is the first official release of the band’s Christmas Eve performance at the Hammersmith Odeon in 1975. It was released on 20 November 2015 in CD, DVD, SD Blu-ray and double vinyl formats, as well as a deluxe box set including a hardback book and reproductions of period-specific tour memorabilia.