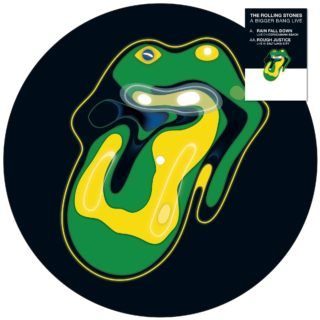 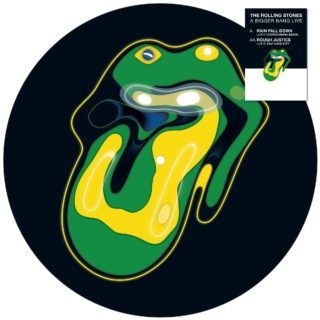 RSD exclusive on 12th June 2021. In celebration of this day, The Rolling Stones will release a 2-track single, featuring songs from their 2005-2006 ‘A Bigger Bang’ Tour.  ‘Rain Fall Down’ was recorded at Copacabana Beach to a crowd of 1.5 million fans and ‘Rough Justice’ was recorded in Salt Lake City.  ‘Rough Justice’ live from Salt Lake City, has never previously been released.