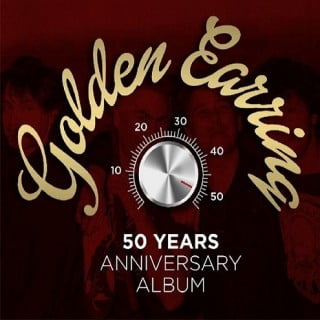 Recently, Holland’s finest and longest standing Rock band Golden Earring celebrated their 50th anniversary, and it calls for a celebration! Formed as The Tornados in 1961, renamed The Golden Earrings and then shortened to Golden Earring, the band churned out hit after hit as early as their first single “Please Go” from 1965. The band did extremely well across the ocean with their massive hit “Radar Love”, which has become a staple on Rock radio ever since.