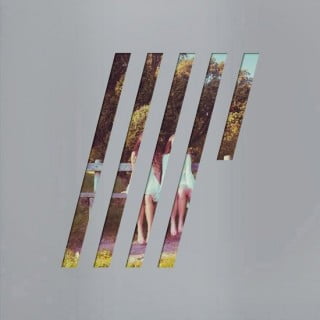 4 ½ is released 22nd January on K-Scope. The album title signals that Steven regards this release as a “half album” rather than a proper follow-up to its four predecessors, since it rounds up previously unreleased songs and disparate orphans from sessions from the previous 2 albums and unites them as a family. But though 4 ½ doesn’t follow an intentional design, there’s something serendipitous about how the final construct holds together musically as well as thematically. Compositions such as “Year of the Plague,” “Sunday Rain Sets In,” and “Vermillioncore” are unmistakably Steven Wilson in sound even as they showcase sides of his musical personality that feel wholly new.