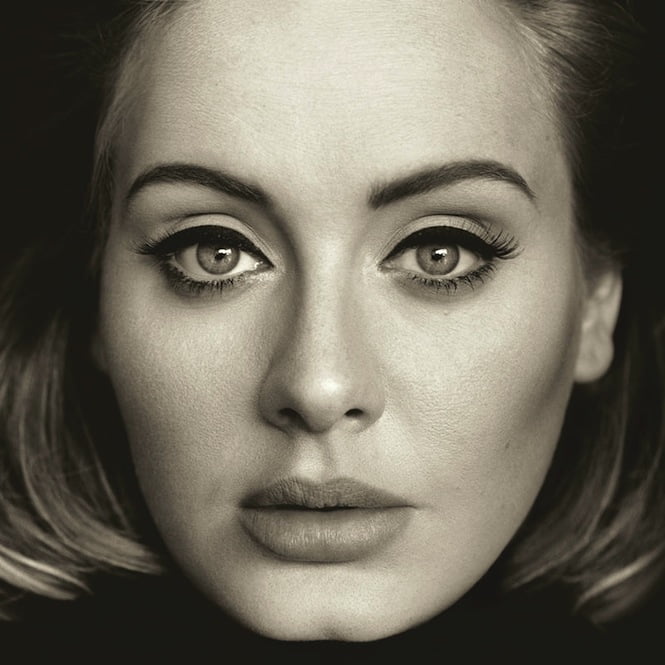 25 is the third studio album recorded by British singer and songwriter Adele. It was released on 20 November 2015, through XL Recordings. Following the release and international success of her second studio album 21 (2011), Adele considered quitting the music industry and going out on a positive note. However, Adele decided to take a hiatus instead and raise her son. During her sabbatical, she suffered from writer’s block and rescheduled studio sessions for a new album, fearing she had lost her ability to write songs. In 2013, Adele had a breakthrough and the material that eventually became 25 manifested, with writing and recording continuing through 2015.