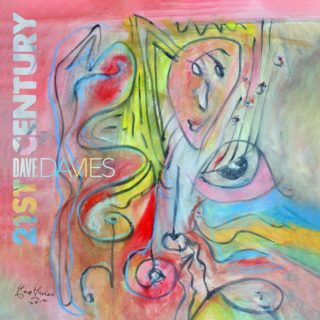 Demo of a song “21st Century” written by Dave and Gerry Goffin on napkins in 1992 together at a coffee shop in LA. Eerily, while originally about the then-upcoming new millennium, lyrically the song could have been written today. B-side “Web of Time” from 2018 album Decade.