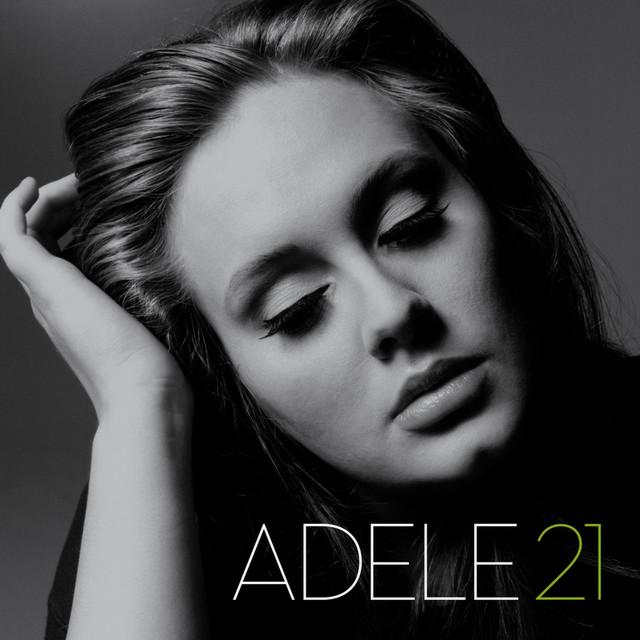 21 is the second studio album by English singer Adele. It was released on 24 January 2011 in most of Europe, and on 22 February 2011 in North America. The album was named after the age of the singer during its production. 21 shares the folk and Motown soul influences of her 2008 debut album 19, but was further inspired by the American country and Southern blues music to which she had been exposed during her 2008–09 North American tour An Evening with Adele. Composed in the aftermath of the singer’s separation from her partner, the album typifies the near dormant tradition of the confessional singer-songwriter in its exploration of heartbreak, self-examination, and forgiveness.