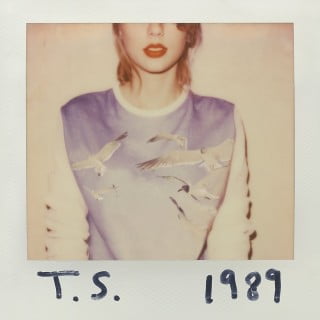 1989 is the fifth studio album by American singer-songwriter Taylor Swift, released on October 27, 2014, through Big Machine Records. After releasing her fourth studio album, Red (2012), and embarking on The Red Tour (2013–14), her personal life generated significant media attention. Swift began planning her follow-up project in 2013 and continued work into 2014, during which time she collaborated with producers such as Max Martin and Shellback—the former served as the album’s executive producer along with Swift. The album’s title was inspired by the pop-music scene of her birth year, and 1989 eventually became 2014’s best-selling album.