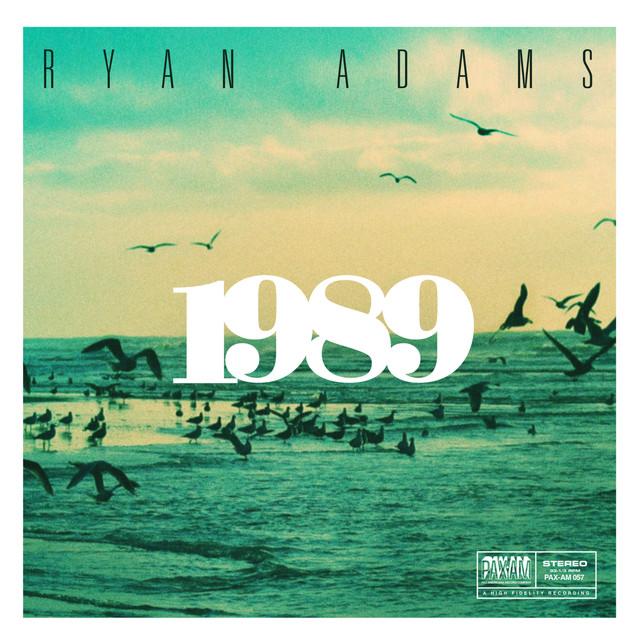 1989 is the fifteenth studio album by American singer-songwriter Ryan Adams, released digitally through his own PAX AM record label on September 21, 2015. The album is a track-by-track cover of Taylor Swift’s 1989. It debuted at No. 7 on the US Billboard 200 chart, one position ahead of Swift’s 1989, which was in its 48th week on the chart.

Adams first became interested in Taylor Swift’s album while coping with the collapse of his marriage to Mandy Moore. On what attracted him about Swift’s album, Adams stated “There’s just a joy to 1989,” describing the album as “its own alternate universe.” Adams initially described the album as being in the style of The Smiths. When recording the album, Adams said he found a sound somewhere between Bruce Springsteen’s Darkness on the Edge of Town and The Smiths’ Meat Is Murder.