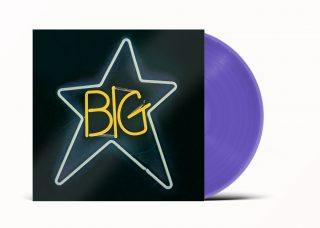 The legacy of #1 Record has far exceeded the original commercial letdowns of both albums (Radio City and #1 Record), which are now considered to be milestones in the history of rock by critics and musicians alike. The LP made it onto Rolling Stone‘s 500 “Greatest Albums of All Time” lists, and numerous artists (Elliott Smith, Beck and Jeff Buckley to name a few) have recorded covers of the band’s songs. Pressed on 180-gram purple vinyl and cut from the original stereo tapes, this all-analog mastering is a new way to experience one of the most influential debut albums of all time.