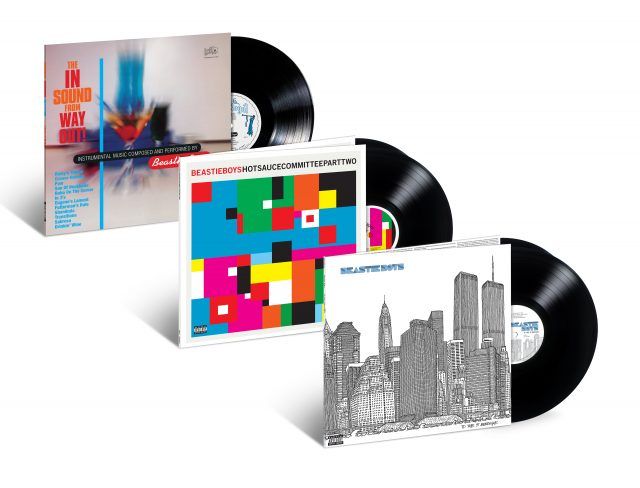 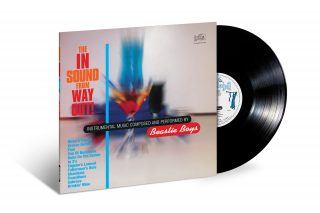 Beastie Boys – In Sound from Way Out (LP)

Originally released through the Beastie Boys’ French fan club, The In Sound From Way Out! is a collection of the group’s funky instrumentals from Check Your Head and Ill Communication, with a couple of new tracks thrown in. The Beasties have a flair for loose, gritty funk and soul-jazz, and the stuttering, greasy keyboards of Money Mark give the music an extra edge — he helps make the music sound as authentic as anything from the early ’70s. Pressed on 180G vinyl. 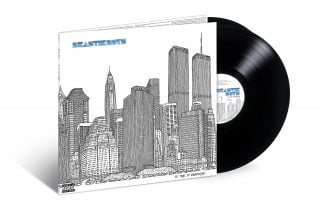 To the 5 Boroughs is the sixth studio album by the Beastie Boys. The album was released on June 14, 2004 internationally, and a day later in the United States. The album debuted #1 on the Billboard 200 with 360,000 copies sold in its first week and is certified Platinum by the RIAA for sales of over 1,000,000 in the U.S. Four singles were released from the album, Ch-Check It Out, Triple Trouble, An Open Letter to NYC, and Right Right Now Now. Pressed on 180G Vinyl.

Tracklisting
A1 Ch-Check It Out
A2 Right Right Now Now
A3 3 The Hard Way
A4 It Takes Time To Build
B1 Rhyme The Rhyme Well
B2 Triple Trouble
B3 Hey Fuck You
B4 Oh Word?

C1 That’s It That’s All
C2 All Lifestyles
C3 Shazam!
C4 An Open Letter To NYC
D1 Crawlspace
D2 The Brouhaha
D3 We Got The 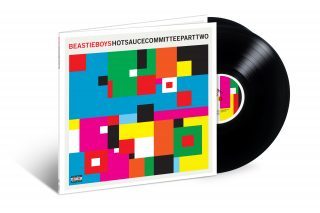 Hot Sauce Committee Part Two is the eighth and final studio album by the American hip hopband Beastie Boys, released on April 27, 2011. The album received critical acclaim upon its release and was also a moderate commercial success, debuting at No. 2 on the Billboard 200 chart. The release was supported by four singles – “Lee Majors Come Again”, “Too Many Rappers” featuring Nas, “Make Some Noise”, and “Don’t Play No Game That I Can’t Win” featuring Santigold. Pressed on 180G vinyl.