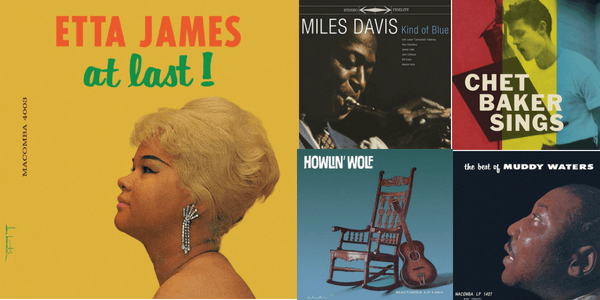 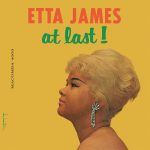 JAMES, ETTA – AT LAST
Etta James consistently demonstrated a preternatural depth, one that really came into its own with this
revered 1960 set. Her first full length album, it’s an audacious mix of pop and jazz standards served up
with a twist of blues, and all are artfully rendered to perfection. A brilliant, unpredictable vocalist, James’
fluid, graceful phrasing showcases a rare, instinctive prowess, one that effortlessly ranges from a steam
heated murmur to the glorious, sweeping highs that made At Last a stone classic. 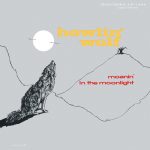 HOWLIN’ WOLF – MOANIN’ IN THE MOONLIGHT
An almost mythic figure whose significance and influence still echoes through American music, Wolf’s
canny synthesis of Mississippi tradition, aggressive creativity and expressive power elevated him to the
pinnacle of blues demonology. When the singer walked out of the Arkansas cotton fields and into a
Memphis studio in 1951, the blues were never the same again, and when Chess released 1959’s “Moanin’
in the Moonlight,” the first ever Wolf LP, everything changed. Packed with unforgettable classics, the
album showcases Wolf’s full, powerhouse blues spectrum, and it’s an electrifying experience from start to finish. 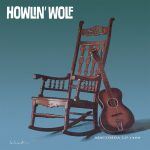 HOWLIN’ WOLF – HOWLIN’ WOLF
As Sam Phillips famously said, Howlin’ Wolf “had such a soulful sound that when it came out, it was as if everything just stopped, everything that was going on. Time stopped. Everything stopped. And you heard the Wolf.” 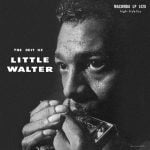 LITTLE WALTER – THE BEST OF LITTLE WALTER
Whether on his own or as a member of Muddy Waters’ band, Little Walter’s classic recordings redefined
and elevated mid-century Chicago blues to a bold new artistic plateau. His was an innate musicality, equalparts intimacy and intensity, never predictable, always deeply expressive and completely original, a stunning, unprecedented combination that has won Little Walter universal recognition as one of the blues premier stylists. 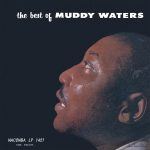 WATERS, MUDDY – THE BEST OF MUDDY WATERS
His legendary 1950’s band’s epic Delta funk meets high South Side voltage approach was without peer,
and Muddy’s warm, self-possessed authority, together with the audacious, aggression of Little Walter’s
harmonica and Otis Spann’s moving, expressive piano made for an irresistibly raw, insanely perfected unit, one that is captured here in all of its splendid, hard-driving grandeur. 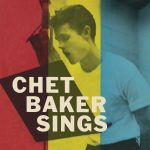 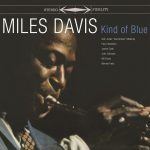 DAVIS, MILES – KIND OF BLUE
The 1959 masterpiece Kind of Blue wholly redefined modern jazz. Bold, vivid, sweepingly influential, the album was a marvel of spontaneous combustion and artistic derring-do that turned the jazz world upsidedown. This landmark achievement, conceived only hours before each of its two recording sessions, is universally acknowledged as the single most influential, brilliantly executed and best-selling album in jazz history.